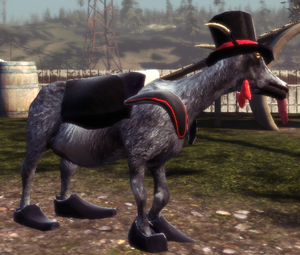 "Chosen children are visited by a person in a red costume and white beard during the winter. They are given a magic box full of all kinds of spells such as card decks, a hat with a hidden department in it, and a plastic wand. Life is never the same again for the Magician.

Today, 30 years later, the Magicians have spent many hours of practice in their parents' basement. They can now pull of the perfect card-trick, and always find nickels behind people's ears.

The Magician's two abilities are Card Trick and Fire Bawl."

The Magician is a mutator that dresses the goat like a stage magician. The Magician also jumps higher than other goats. 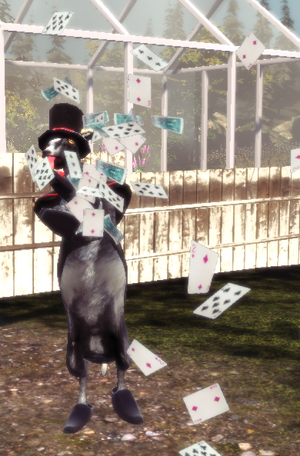 Is this your card?. 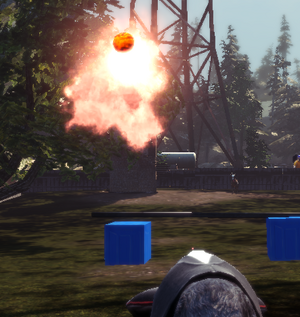 An angry Magician prepares to roast a heckling audience.
Retrieved from "https://goatsimulator.gamepedia.com/index.php?title=Magician&oldid=12942"
Category: