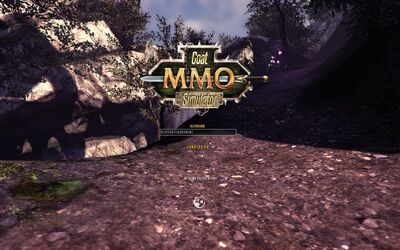 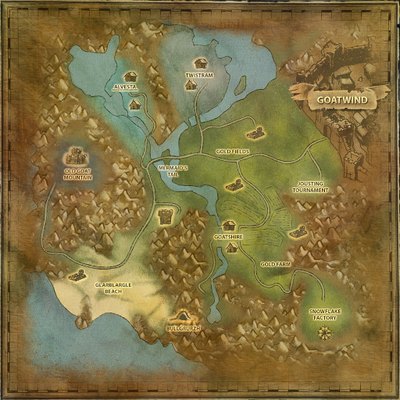 A map of Goat MMO Simulator.

In a departure from the first two maps, this map simulates a fantasy MMO, complete with simulated players, simulated levels, and simulated fun. The game also features a Map page, just like Waste of Space.

There is a mobile-exclusive map for Christmas called "W.O.W: Winter or Whatever." There is also a new class called Elf.